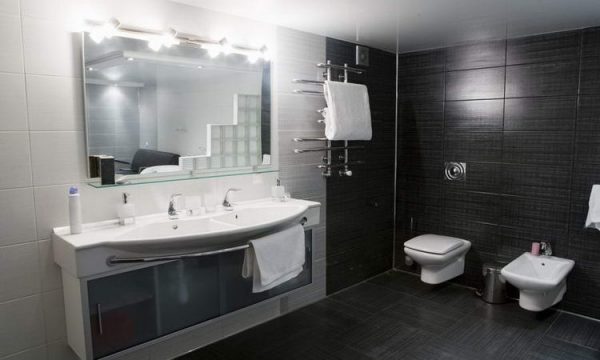 In almost every arena, from high technology to pop culture, the United States of America is a world leader. When it comes to a bidet toilet, however, the old US of A is decidedly behind the times. The bidet toilet is, in fact, the toilet of choice for most of the rest of the civilized world, and toilet manufacturers are just waiting for this sensible toilet solution to catch on here in America.

Strange as it may sound, most Americans don’t even know how a bidet works. There are several types to purchase (we’ll get into that in a minute), but the standard bidet is a toilet-like fixture that has an extra faucet built inside the bowl. When turned on, the faucet sends out a soothing stream of water that cleans your undercarriage when you’re finished doing your business. Some bidet enthusiasts still give a quick wipe (mostly just to dry off), but a purist shuts off the water pressure, buckles their belt, and goes on their way.

Why Would I Want a Bidet?

Alongside the standard curiosity about how a bidet works, this is probably the second-most frequent question Americans ask when it comes to installing a bidet toilet in their residence. The answer is primarily a hygienic one. A bidet toilet simply does a better job of cleaning your backside when you’re finished using the restroom than wiping alone. That means a cleaner bum, and a healthier and happier you because of it.

As with any toilet fixture, bidets come with a number of options for you choose from. These include a wide range of designs to select from in the showroom (as with any toilet), and some extra luxuries to add on if you’re interested. Bidets with heated seats, pulsating streams, adjustable temperature streams, and built-in dryers, are all available for the discerning bidet enthusiast.

If You’re Curious, but Not Convinced, then Buy a Bidet Seat

Toilet manufacturers are privy to the fact that most Americans have standard toilets. At the same time, they want to offer the convenience and hygienic benefits of bidets to interested buyers. The solution is the bidet toilet seat. A bidet seat is a seat that can be added onto your traditional toilet, transforming it into a bidet without having to purchase an entirely new fixture. There are a number of excellent bidet seat brands, with a variety of options and extras to choose from, that you can have easily, and conveniently, installed into your present toilet.

For a truly cleansing and pleasurable toilet experience, you just can’t beat a bidet!

Ready to start your bidet toilet? 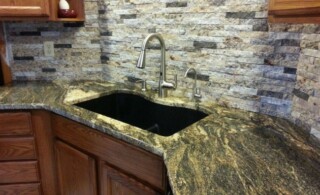 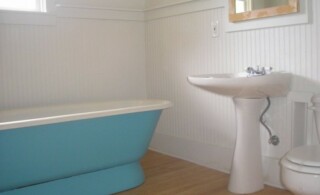 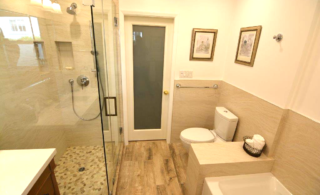 How Up Flush Toilets Work 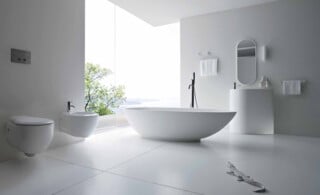 Customize Your Toilet with a Bidet Faucet 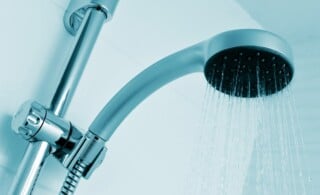 How to Install a Removable, Handheld Shower Head

How Up Flush Toilets Work

Customize Your Toilet with a Bidet Faucet