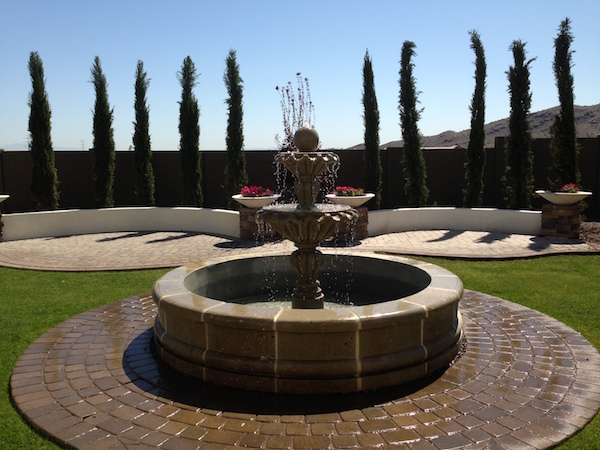 Cantera stone is one of the best kept secrets in the stone industry. Made from volcanic ash that has been compressed into stone over millions of years, cantera is an unusually lightweight and porous rock, especially when you consider its strength and durability. It’s often compared to sandstone in texture and porosity, then paradoxically thrown in with marble and granite when the conversation shifts to appearance and classical looks.

What is clear is that cantera is one of the most versatile stone products on the market. It can be used across the board, from trim moldings to flooring tile to decorative carved stone accents, and just about everywhere in between. If you’re looking for a beautiful, natural stone product, cantera might be exactly what you’ve been looking for.

A Quick History of Cantera Stone

Thanks to its versatility, light weight, and malleable nature, cantera has been used as a building material in both the new and the old world for thousands of years already. Transforming stone into pieces of art, however, didn’t catch on in the Americas until the Spaniards brought the practice over from Europe hundreds of years ago. The art form caught on in the Spanish colonies, and today most cantera bought in the United States is quarried in Mexico and hand carved by Mexican artisans. Once the stone is finished, it’s then shipped to the U.S. for use.

Where to Use Cantera Stone

The amazing thing about cantera is that it is honestly suited for use just about anywhere in your home. The most popular use, however, is as accent stone. Because it can easily be carved into any shape or design, it makes for stunning trim moldings, balustrades, fireplaces, and accents around doorways, windows, and entryways. If artistic flair is your thing, cantera fountains, statues, and architectural accents take the art of carving cantera stone to its highest level, and add class and tradition to any space. And because it comes in a large range of natural earth tones, a color can be found to match just about pre-existing home design.

Ready to start your stone project?

Cantera is also well suited as a flooring tile, especially in areas where high moisture can wreak havoc with other flooring materials. Because it’s porous in nature, it also creates a non-slip surface wherever it’s installed, making it particularly well-suited for bathrooms and as tile for pool decking. The one caution here: it’s probably wise to seal your cantera flooring tile, especially in the kitchen or other areas where it may experience spills and stains. Because it’s porous stone, it will absorb a spill more readily than denser stone like granite or marble. Periodically treating cantera with a good sealer is the best way to ensure it will keep its natural, classical look, for years to come.

Don’t Trust Just Anybody with Your Cantera Stone

Because stone work with cantera is steeped in tradition, and because so much of it borders on art, you’re well advised to seek out a contractor/supplier who specializes in working with cantera to get the most out of your new home addition. They’ll have the connections south of the border to get you the best stone, from the best artisans possible. For a mix of classical looks and old world feel, you can’t beat the good looks and appearance of cantera stone.

Ready to start your stone project? 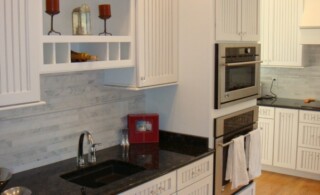 Get a Natural Feel with Tumbled Marble 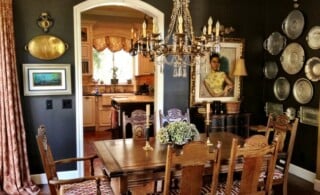 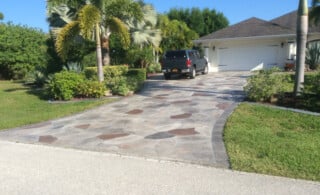 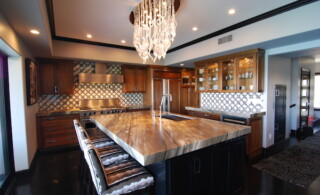 Add Custom Beauty to Your Home with Blown Glass 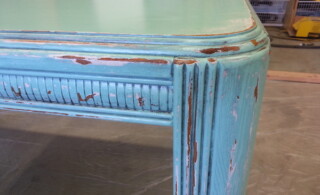 Get a Natural Feel with Tumbled Marble

Add Custom Beauty to Your Home with Blown Glass