Detroit and the American Auto Industry 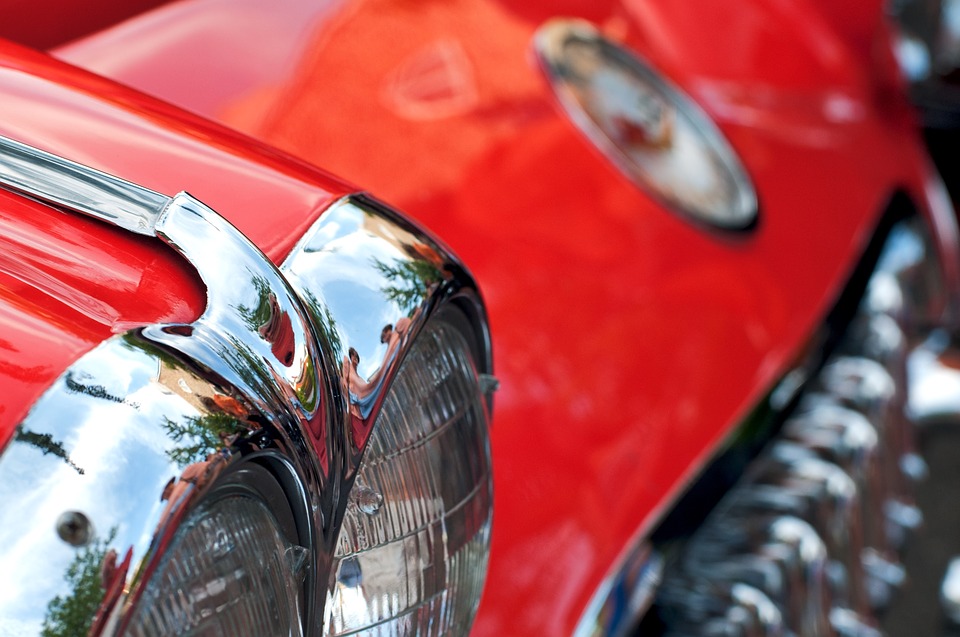 When you think of the auto industry, no other city in the United States comes to mind quite like Detroit. This large metropolis in Michigan was once a booming town where auto workers came to earn a living and be a part of industrial history.

Originally established in the 1820s and 1830s as a flour-milling town, Detroit eventually became a beacon of progress for decades. Pioneers like Henry Ford made a tremendous impact on the city’s economy and reputation, and it all began in 1896 when he took his very first automobile for a test drive along its streets. Ford established his first business there in 1898, known as the Detroit Automobile Company.

The first automobile manufacturing plant to take root in Detroit was opened by Ransom E. Olds, creator of the Oldsmobile. In 1901, Henry Ford tried his hand at a second car-making operation and named it the Henry Ford Company. One year later, Ford left and the company was taken over and named the Cadillac Motor Company. During this time, Detroit was America’s third-largest city, but thanks to the new development in the car market, it began to boom in population. Jobs were plentiful, and people seeking gainful employment came to live there from all across America.

Over the next decade, many car-makers would take root there, including Dodge, General Motors, and Chrysler. After World War I, the popular city saw a large uptick in growth, including new residents who were looking for a place to live and work now that the war was over. Over the next several decades, the population in Detroit rose from 286,000 in 1902 to 1.85 million in 1950.

Between the early 1900s and the mid-1950s, Detroit earned its nickname of “The Motor City.” And while automobile manufacturing helped it earn its strong reputation as a leader in industry, there were other important developments that helped this city become famous, too. A man named Berry Gordy founded Motown Records, and artists like Stevie Wonder, Marvin Gaye, and the Supremes all became famous thanks to the well-known Detroit label. Because of its strong roots in manufacturing and music, the city of Detroit earned a special and unique place in American culture.

But in the mid-1970s, a nationwide gas shortage had a real effect on the car industry, and Detroit began to suffer as a result. Competition from Japanese automakers also played a role in the city’s slowdown. The big three car makers at that time had to make difficult decisions, including laying off workers, rethinking their brands, and deciding whether or not to stay in the Motor City.

Over the next few decades, the city began to see a serious slump in economic growth, and some businesses left the area. Racial tensions and gaps in wages and wealth also contributed to the strife. Major race riots in 1943 and in 1967 marked the beginning of times steeped in conflict. Today, the city of Detroit is in a financial crisis, and many residents have moved out. By 2011, the city saw a 25 percent decrease in population.

In 2013, Detroit filed for bankruptcy, and its future is still unknown. But with a strong history of determined, hard-working people and industrial ingenuity, there is no doubt that soon, Detroit will rise up and rebuild its once-flourishing economy for a new generation to enjoy.