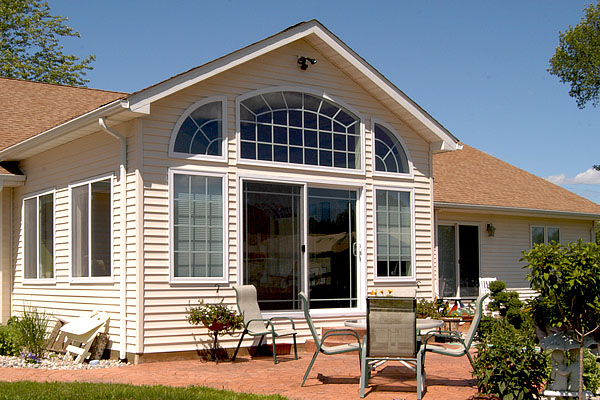 Double-paned windows are said to save energy, save money, and add to a home’s value, but we did some investigation and put their reputation to the test.

Energy loss attributed to windows accounts for nearly 25 percent of the annual heating and cooling costs for the average American home, according to the Department of Energy. Fortunately, there are steps you can take as a homeowner to drastically lower that statistic, including hiring a window installer to install double-paned windows and utilizing other energy-efficient window technologies.

From lowering your environmental footprint to insulating your home against outside noise, it’s hard to find reasons you shouldn’t consider energy-efficient windows, but here are some pros for the product:

There really isn’t a downside to double-paned windows as a product. There are, however, issues related to window quality and installation that can reduce, or negate, the energy savings you are aiming to receive.

Expect to pay about $600 for a reasonable, middle-of-the-road window, and about $850 for the best the industry has to offer. Given the pros, it’s wiser to focus on possible savings than initial cost.

Calculate window glass prices per square foot using our True Cost Report or get a custom quote from a window installer near you.

Making the Best Choice for YOU 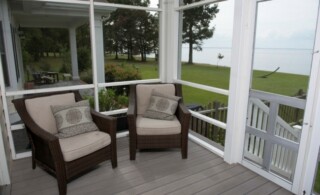 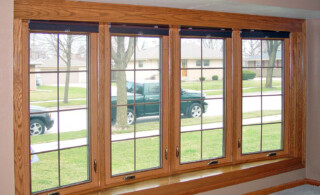 Low-e Windows – Are They Worth the Investment? 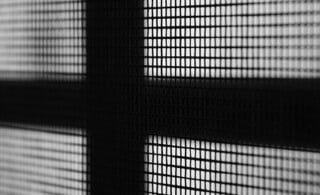 Wire Glass Windows – Where to Use & Where Not to Use 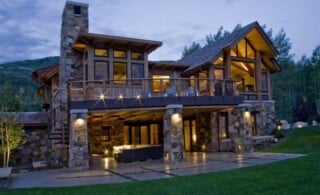 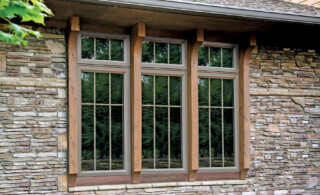