History at Home: The Boston Tea Party and Start of the Revolution 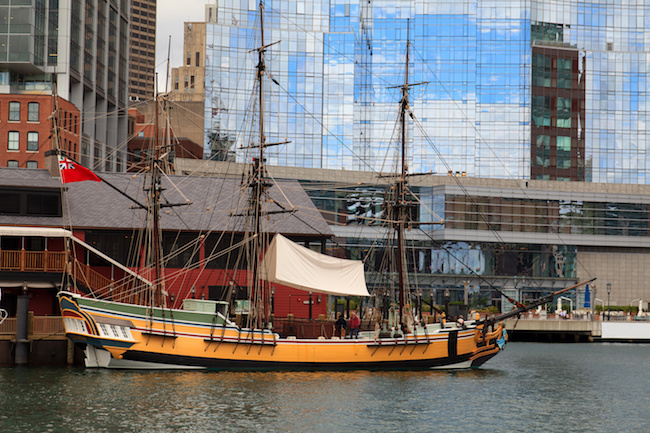 In the 1700’s, the colonies that were established by the British in North America were starting to become a growing area. The number of people that were coming over from England was increasing at a steady rate, and new settlements were popping up throughout the eastern coast of the new land. As the population grew larger, cities such as New York, Boston and Philadelphia became centers of the new land. These centers were areas where leaders of the new land resided.  These cities were also the locations where patriots such as John Adams, Thomas Jefferson and John Hancock met to discuss the fate of the new land.

While the new colonies were thriving, the call for independence from British rule became louder. Because of these calls for independence, the rulers of Britain began to enact a number of taxes that were meant to punish the colonies and keep them under control of Britain. These taxes included The Sugar Act, The Stamp Act, The Townsend Revenue Act and The Tea Act. All of these acts were met with displeasure on the part of the colonists and further spurned the thought of revolting and becoming independent.

As a result of the Tea Act of 1773, the colonists resented this as an indirect taxation on tea, which meant that only tea from a British company could be sold in the colonies. This was another step in complete control of the colonies. As a result of this growing discontent, on December 16, 1773 a party of patriots dumped a substantial amount of tea into the Boston Harbor. This act of defiance was a rallying cry for the colonies and was a spark in creating the Declaration of Independence and the beginning of the fight for independence, by a group of patriots.