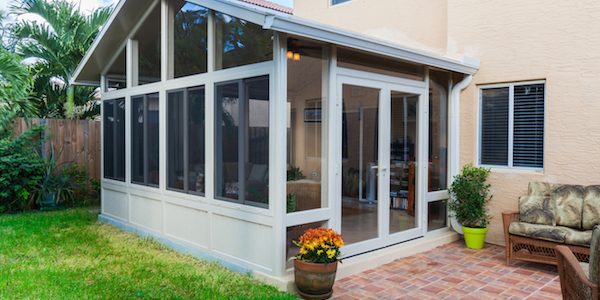 Gable roofs are the most popular roof styles built onto American homes. There are several different styles of these roofs out there, but they all share one common trait: two sloped surfaces that meet at a point at the top of the structure, creating that telltale triangle appearance that we most often picture when we think of a home.

Variations on the Design

As mentioned before, there are several different designs of this style of roof to choose from, though none of them stands above the rest when it comes to functionality. The single gable roof is by far the most popular and consists of two sloped surfaces that meet at a point at the top of the roof line. A cross gable design is more or less the same thing, just more of it, consisting of two or more regular roofs that run perpendicular to each other. And, finally, the French gable is a roof with its head cut off. Instead of rising to a point, these roofs end a bit lower down, leaving a flat spot at the pinnacle of the house for an old world or gothic look.

The main reason this style of roof is so popular is simple. The triangle shape lets gravity do the work when it comes to rain and snow, conveniently directing damaging weather off the roof and away from the structure of the home. While these roofs are built in a variety of pitches, everything from very steep grades to slopes that are hardly noticeable, the goal of all gable roofs is the same: to help facilitate the efficient run off of water, and in turn to protect your roof and the rest of your home from its damaging effects.

Need to find a pro for your gable roof?

Best Bang For Your Buck

The other consideration that makes this such a popular choice for a roof is cost. Without question these are the cheapest roofs to build. Because these roofs are so commonplace, companies now make factory assembled, pre-built trusses that are often used by contractors during the construction phases. This cuts down on production costs and saves the homeowner the added labor expenses that would be charged if the contractor had to build them from scratch. Because of these factors, it’s far and away the most cost effective roof design on the market.

Whether you’re looking for weather resistance or cost effectiveness, or both, you can’t beat the time tested benefits of a gable roof. 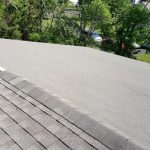 Radiant Roof Barriers: Are They Rotting Your Roof? 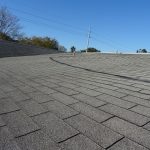 Roof Inspections – Are They Necessary? 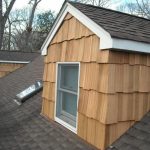 Signs You Might Be Headed For a Leaking Roof 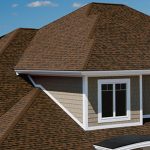 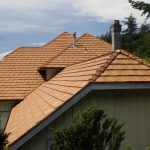