Get Smart: This Smart Vent CEO Wants Homeowners to Keep Their Cool 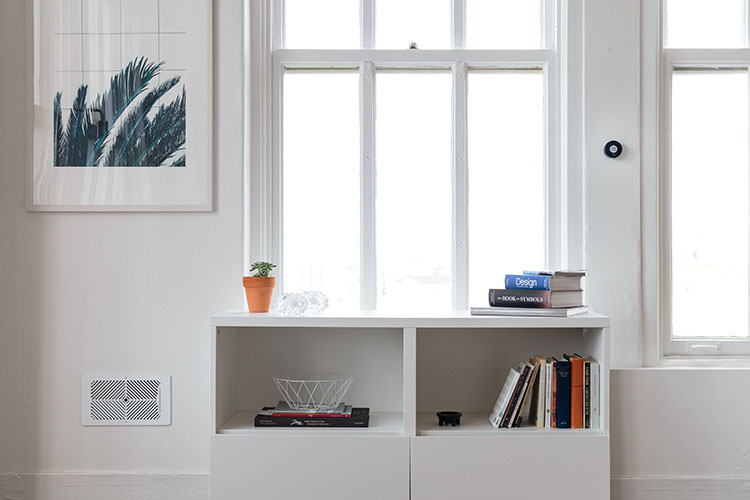 Every home seems to have one—the room or area that’s always ten degrees warmer or colder than the rest of the house. Besides making living spaces uncomfortable, these temperature variations can really drive up energy costs. Flair, a San Francisco start up, recently launched a suite of smart home products that could solve the climate control issue once and for all. I caught up with Dan Myers, co-founder and CEO, to find out more.

A: I went to school at Northwestern in Chicago, where I met my cofounder, Kenny Tay—we became friends building autonomous competition robots. I stayed in Chicago after graduation and was living in an apartment during the 2014 Polar Vortex. The only way to get my bedroom comfortable was by opening and closing my vents every morning and night. Kenny and I realized that we could probably build something that could manage home temperatures much better. The Chicago Public Library had just installed its first 3D printer, so I decided to design what would become the Smart Vent and printed it out.

Some of our friends saw the Smart Vent and asked if we could make them one, too. I did some research and realized that this exact problem is almost universal in American homes. Kenny and I thought, here’s an opportunity to make people more comfortable, save energy, and build something that can really change home heating and cooling.

Q: How does the Flair system work exactly?

Installation is as simple as pulling out your old vents and dropping in Flair’s Smart Vents. The Smart Vents wirelessly communicate with our Puck thermostat. You can then set a temperature directly on the Puck or through our web or smart phone app. Flair also works with your existing smart thermostat. In fact, a lot of our users have ecobee brand smart thermostats with remote sensors. The Flair Smart Vents integrate effortlessly and gives them the room level control they never had but always wanted.

Q: Can the system be used with ductless systems?

A: The Smart Vents are designed for forced-air, ducted systems, which account for most of the HVAC systems in U.S. housing stock. In ductless scenarios, such as mini-split systems or room window ACs, all you need is the Flair Puck, which acts as a smart thermostat for your ductless system.

Most people don’t realize that mini-splits are the most common AC system in the world, with more than a billion installations worldwide. It’s 98 percent of the market in Asia and 75 percent in Europe. And yet, they’re usually operated by a handheld remote control. Nest can’t even control these systems! Creating a device that makes the system smart, easy-to-use, and more energy efficient was a no-brainer.

It’s the same with window ACs, popular with renters. They want comfort and convenience, and the Puck gives it to them. Maybe it’s the precooling feature, which means never coming home to a steamy apartment. The Puck also maintains more accurate temperatures than the AC’s built-in sensors, so they don’t have to wake up freezing in the middle of the night. And there’s no screwing or wiring, so there’s no threat to the security deposit when it’s time to move out.

Q: How much does the system cost?

A: The Flair Smart Vents are $74 to $79 each, depending on the size, and the Puck thermostat is $109. The all-in cost for an average size home with central air might be around $500. But the energy savings are often around 20 to 30 percent, so the system can quickly pay for itself, especially if you’re spending a few hundred dollars every month to heat and cool the house.

Plus, the system is very flexible. You can buy a single Puck for your window AC or mini split, or you can buy a dozen Pucks and Smart Vents to control every room in your office or home.

Q: Are you only selling direct to consumers or through professional channels as well?

A: We have a foot in both worlds. We’re a smart home product that consumers are finding through Google, social media, and word of mouth. But we also work closely with heating and cooling contractors who have been seeing these problems with temperature control for years. A lot of them have never had a cost-effective, easy-to-install solution for their customers. The Flair system is a nice upgrade too. We deliver a user experience that even the highest-rated central ACs and fanciest smart thermostats can’t achieve.

I think Flair could be on to something here. Energy management isn’t the top benefit for today’s smart home consumer—security, convenience, and even fun all rank higher in HomeAdvisor surveys—but awareness around efficiency is starting to pick up. If residential energy costs start to soar again, that awareness will grow even faster.

If you’re a homeowner with a forced-air system that runs hot and cold, making rooms uncomfortable, the Flair smart events could be a worthwhile investment. Don’t rule out other fixes though, such as having your furnace or boiler serviced by a professional and getting your ducts sealed (as much as 30 percent of conditioned air can escape through leaky ducts, according to the U.S. Energy Department).

If you’re a heating and cooling contractor, I think it pays to become more familiar with Flair too, since a lot of your customers probably have inefficient vents. And if you’re in a market with a lot of older homes, and you’re offering more split ductless systems as a result, Flair’s Puck thermostat could be a compelling add-on feature to help you win more jobs.

To find out more about the smart vent and Puck thermostat, go to flair.co 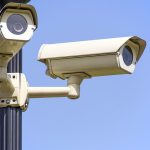 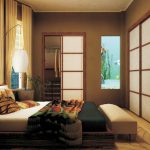 The Home Aquarium: Sleep with the Fishes 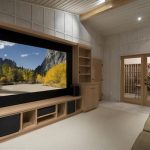 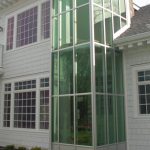 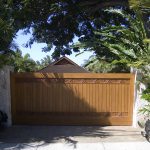