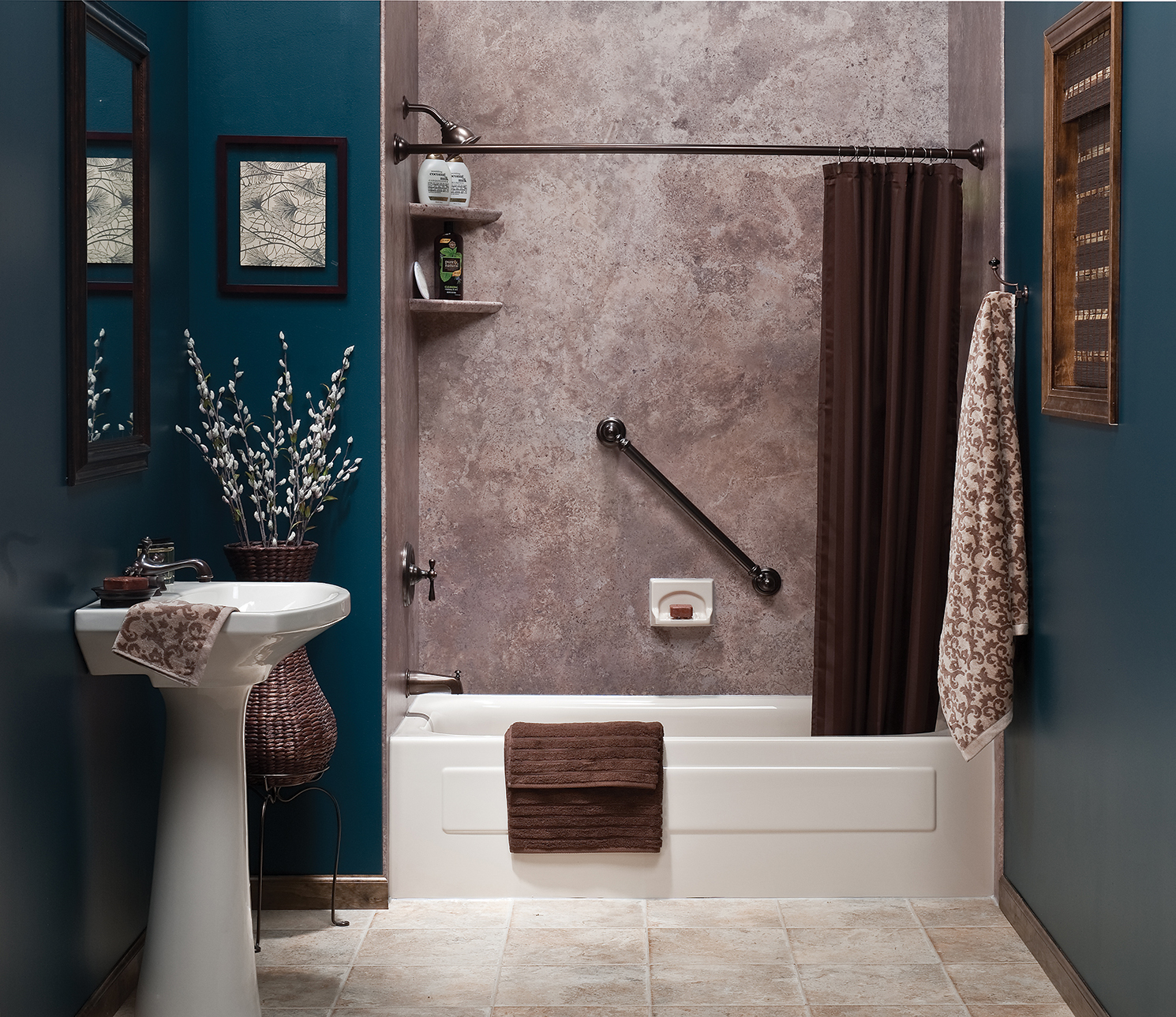 The bathroom is one of the biggest problem areas of the home. It’s full of plumbing that can break, fixtures that can wear down, and most of all, it’s home to more moisture than any other room in the house. Excessive moisture causes wood to swell or even rot. It can also be a breeding ground for fungus and mold. When it comes to moisture issues, a homeowner’s best offense is defense, and the setup of your shower is a good place to start.

Tubs and showers are designed to deal with moisture. Unfortunately, it is a rare floor that can say the same. Leaking water from a bathtub or shower can cause big problems with mildew and can even cause structural damage. The shower curtain liner is the first line of defense against moisture leakage.

When hung and used properly, a shower curtain liner can do a great job keeping water where it is supposed to be. Always make sure the liner is inside of the tub basin when showering, even though the curtain is outside. If water splashes above the curtain, it’s worth the time to adjust the height of the curtain rod. Most importantly, make sure that the curtain liner is long and wide enough to span the entire area that needs protecting (this is especially important for old tubs that have had shower heads added later).

One of the best things about a curtain liner is the price. Even one that needs to surround an entire bathtub will be relatively inexpensive. If a size or mildew problem is apparent on your curtain liner, a replacement is not only logical, but cheap, too.

Not to be confused with a curtain liner, a shower liner is a device that goes above or below a shower floor that keeps water from flowing to places other than down the drain. Shower liners that are below the floors surface (called a shower pan) can be flexible or solid, but both are there for the same purpose. Shower liners installed over the existing floor are also used to keep water flowing into the drain but are also designed to look good. The cost to install a shower liner averages around $2,500.

In tiled shower floors, especially, water can be absorbed in the grout and can actually pass through to areas where it is not welcome. This water can cause damage in a number of ways. It can collect and corrode the materials it surrounds. It can leak and cause watermarks on ceilings and walls underneath it. It can also turn the area into a breeding ground for mold or bugs.

There is an easy test you can do to check if a shower liner is leaking. First, take off the grate at the bottom of the shower. Take a big plastic bag (make sure there are no holes) and put it into the drain, leaving some of it out so it can be easily removed later. Fill the shower up and take a measurement of the water line. After waiting a few hours, check the water level again. If it is lower, then some of the water has leaked but not down the drain.

Once these types of problems set in, they can be difficult to fix (and downright infuriating, to boot). Making a call to a plumber at the first sign of trouble could end up being the difference between a shower liner replacement and an entire (unplanned) renovation.

Ready to start your Shower Liner?

Ready to start your Shower Liner? 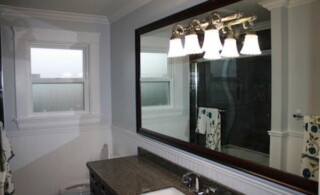 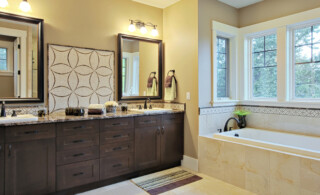 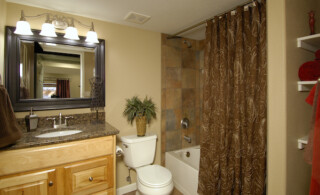