Every company has to start somewhere and even the biggest corporations in the world were once a couple of college buddies tinkering in somebody’s garage. It’s incredible to imagine the likes of Disney and Apple as ever being that small, but the likes of Walt Disney and Steve Jobs were just dreamers with a plan.

To understand how they managed to go from garages to global domination, it helps to be able to see what it was really like where they were working. Here are some of the garages where billion-dollar companies were born:

The home where Steve Jobs grew up in Silicon Valley is generally also known as the birthplace of Apple because Jobs, Steve Wozniak and Ronald Wayne worked on their early designs and plans in the garage there. There’s differing accounts about how much was done there, but it was important enough to be recreated for a movie and designated as a historic site in 2013. Today it’s still the home of Jobs’ step-mother as well as a popular tourist spot for Apple fans. 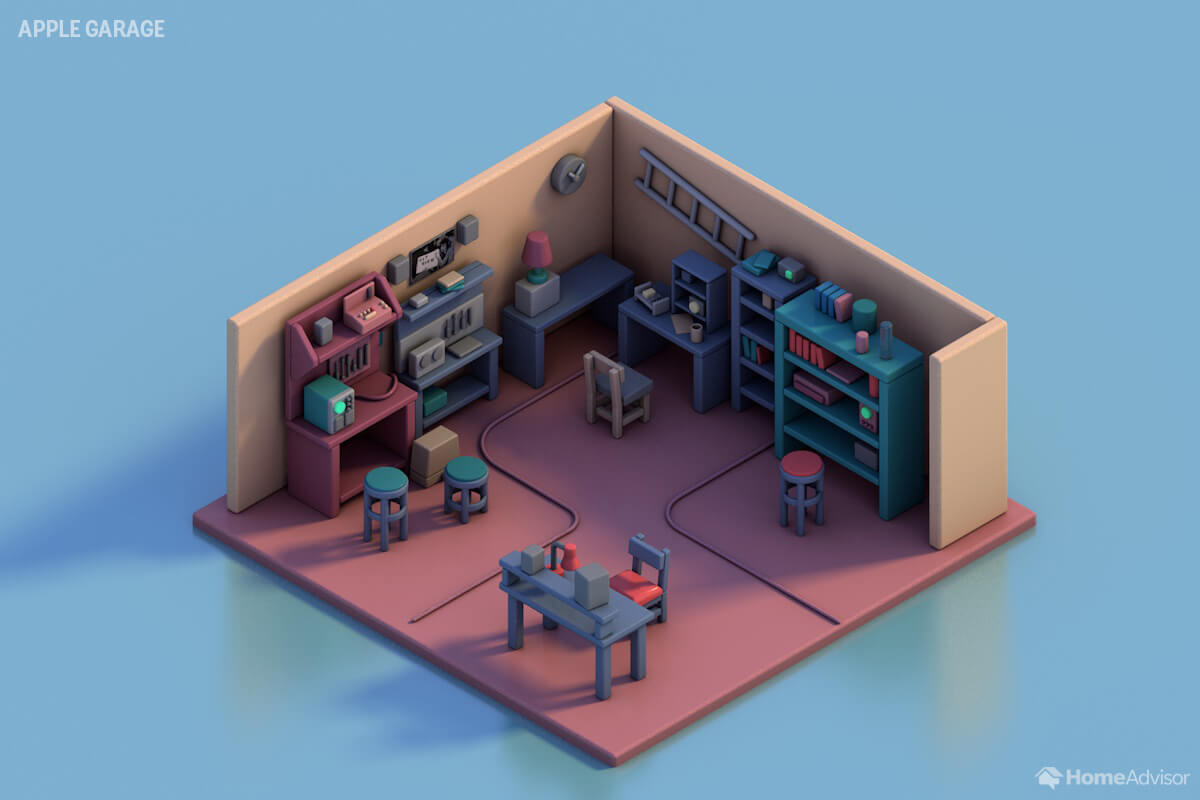 When Walt Disney moved to Hollywood to join his older brother Roy, the two set up in their uncle’s garage to build the animation studios that would become the biggest in the world. It was on the brink of being lost to history in the 1980s but was eventually moved to the Stanley Ranch Museum in Garden Grove, where small groups can visit and see Disney memorabilia. Mickey and Minnie Mouse were there for the grand opening to commemorate the garage that started it all. 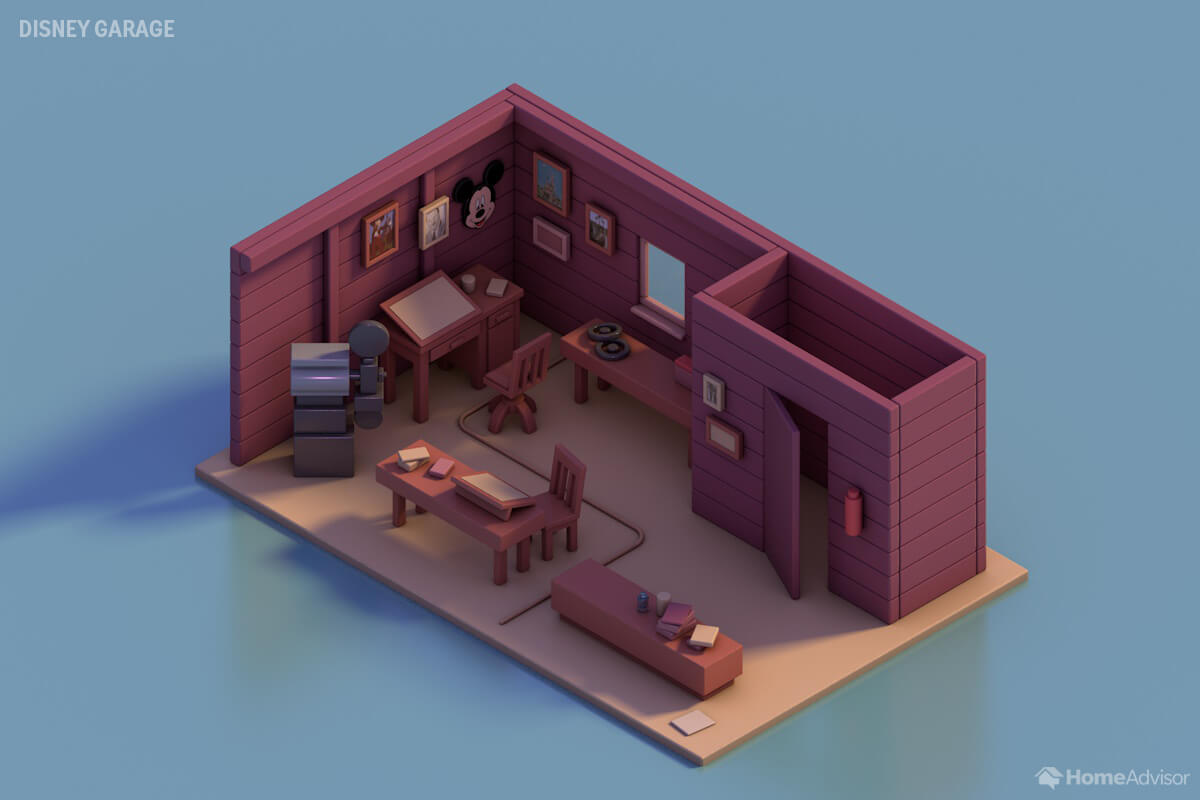 Bill Hewlett‎ and ‎David Packard became Hewlett-Packard when the two co-founders started working from a garage outside the house Packard and his wife were renting in Palo Alto. Hewlett lived in a shack on the property too, and the two started experimenting with electrical products to build and sell. One of their first sales was some oscillators that were used by Disney for the release of Fantasia. Hewlett-Packard was incorporated in 1947. 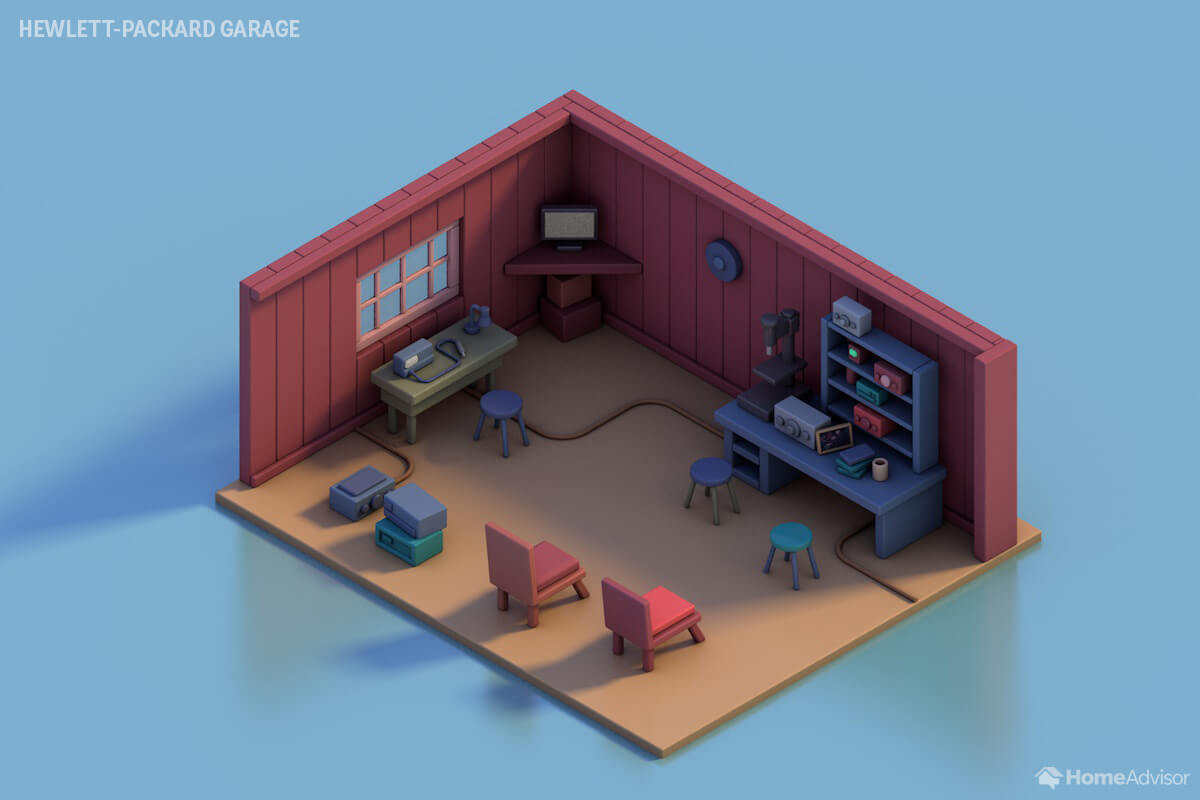 To find out the story of how Google was founded, the chances are that you’d search for the information on Google – that’s how much a part of our lives it has become since Stanford students Larry Page and Sergey Brin rented Susan Wojcicki’s garage to build their own search engine. They worked there from September 1998 to February 1999 when Google had eight employees and moved to an office in Palo Alto. Today the house is owned by Google and was used to commemorate the company’s 15th anniversary. 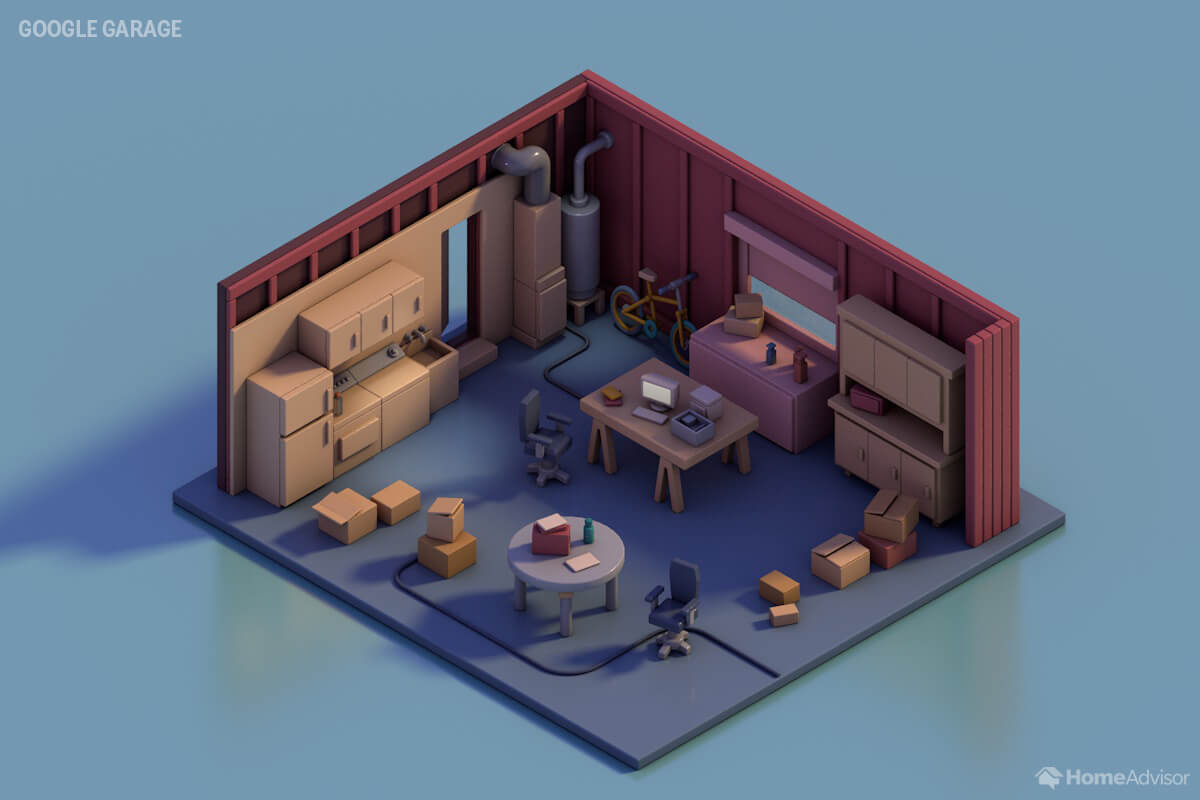 All of these examples show that you don’t need a huge amount of capital or even an impressive office to build a billion-dollar company. As long as you’ve got the right ideas and the drive to make them work, you can start with nothing in your uncle’s garage and still end ruling the world.

Want to share this project? Feel free! We just ask that you attribute by linking to this page so your readers can learn more about our research.