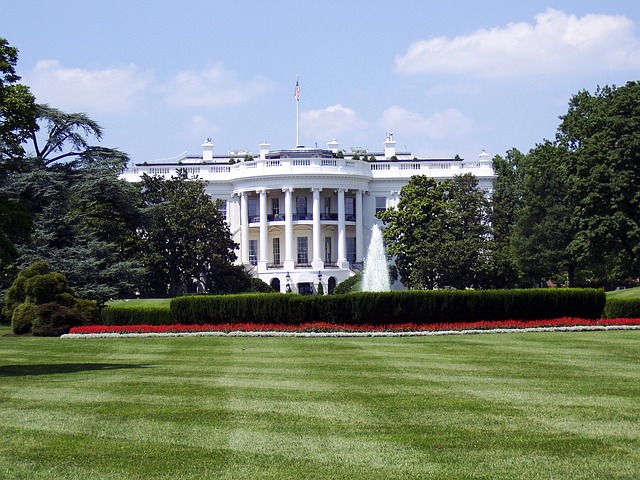 The election of a new president can have both positive and negative effects on the economy — and on the home improvement industry in particular. There is a lot of uncertainty about what lies ahead no matter your ideology. Here’s a look at some possible scenarios.

On the positive side, tax cuts could free up some money that you could put directly toward home improvement projects.  Adding to this effect, spending should generally increase across all sectors, boosting the economy and adding further to overall home improvement spending.

That said, negative effects are also a possibility.

Labor shortages could intensify.  If the new administration clamps down on immigration and deports some undocumented immigrants, it could exacerbate construction labor shortages. As a result, remaining workers could demand higher wages, putting pressure on remodelers’ profits and adding to price inflation. It’s not clear whether, or when, the new administration will succeed in getting these policies implemented, but this bears watching.

Materials prices could rise. The obvious positive side to higher tariffs and trade restrictions is that manufacturers of products and materials used in home improvement will have less import competition. On the other side of this coin, however, is the fact that the price of certain construction materials could rise, and this could impact both remodeler’s profit margins and the cost to consumers for certain project types. The impact on your business will depend on whether you are using imported products and materials.

Mortgage rates could continue to increase.  There are three paths that could lead to an even faster-than-expected increase in mortgage rates, which could have some effects (both positive and negative) on home improvement spending:

There are still huge uncertainties regarding the actual policy actions the new administration will pursue, and even greater uncertainties regarding which actions they will pursue and succeed in implementing.  These will certainly keep us industry economists busy watching, interpreting and anticipating what might be in store for the housing and home improvement industries. 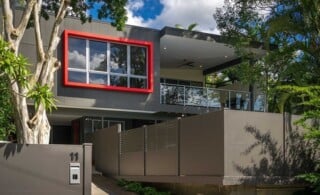 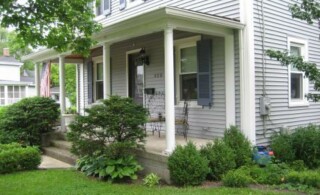 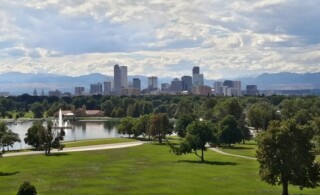 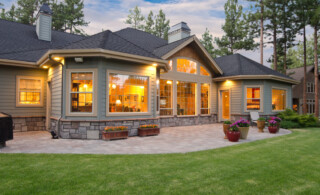 Why the Home Improvement Industry is Worth Billions