All About Home Radiator Covers 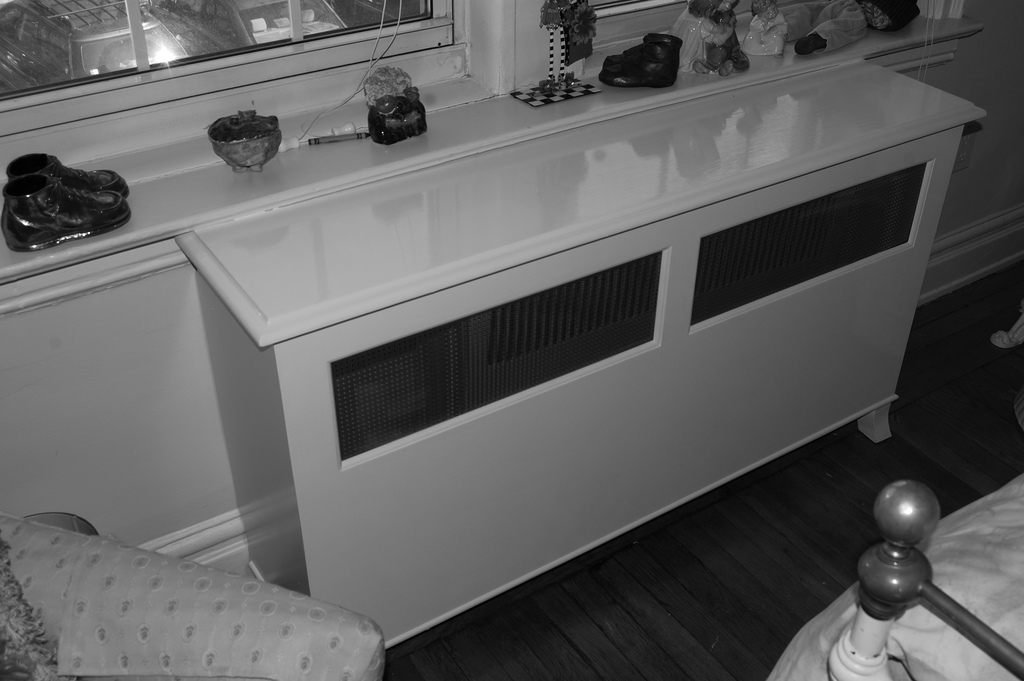 Any home that uses steam heat and has radiators could benefit from installing a few good home radiator covers. This is especially true of very old houses where the radiators might not be very attractive. A home radiator cover is also said to increase heat efficiency, in addition to improving aesthetic appearances.

What makes a radiator cover “proper”? Well it should be large enough to fit all the way around the unit without actually touching it. It should look good enough in the space that it will add, not detract, from the room. It shouldn’t have gaps or holes in the design that are large enough for a child’s finger to poke through. A properly built radiator cover is also equipped with a reflective back, so that goes into the room instead of being absorbed into a wall.

Reasons to Have a Radiator Cover

Probably the most important reason for installing a radiator cover is safety. Radiators can get extremely hot. In homes with small children or pets, who might be tempted to touch them, radiators can be quite hazardous. Additionally, if a radiator malfunctions and begins shooting off large jets of steam, a cover will block the full force of it.

Radiator covers are also great for protecting not just living things but other items, too. They block heat and moisture from hitting walls and drapes, which can make a big difference in their longevity and performance.

Under a radiator cover with the proper backing, a radiator can distribute heat better than one that is uncovered. Since the backing pushes heat away from the wall and the lid reflects heat away from the top, heat that would otherwise go directly to the ceiling is pushed towards the level of the living area. Studies have shown that the difference in the lower space of the room can be affected by as much as four and a half degrees.

Though it doesn’t have to be sturdy enough to support a TV, it might be better to purchase a more heavy-duty radiator cover for a few reasons. First, the top of one is an extra surface area in the room. While a TV is probably still a bad idea, most people eventually end up putting something there. The lid should definitely be strong enough to hold at least moderately heavy items without buckling.

Covers designed for lower, longer radiators look an awful lot like benches; someone is sure to sit on one. Actually, in the middle of a cold winter, one of these radiator covers can feel 10 times better than any bench ever could!

Though most commercial radiator covers are made out of metal, DIYs have had a lot of success building their own out of wood. The design is very simple, and building a functional piece requires very little carpentry skill. The best part about building your own is that the fit and style will be custom-made for your home, as radiators come in so many different dimensions. Many commercial models might not be nearly as good as the one you can make yourself. Just make sure you’re able to build a safe cover that doesn’t become a fire hazard even if your radiator malfunctions. 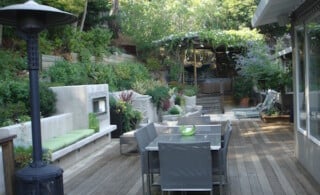 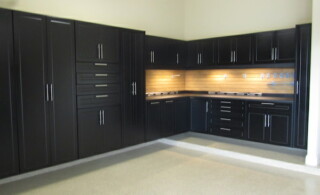 Warm up with a Garage Heater

Can You Delay Replacement when the Furnace Breaks? Maybe…

Warm up with a Garage Heater

Can You Delay Replacement when the Furnace Breaks? Maybe…
Compare quotes from local pros Compare Quotes