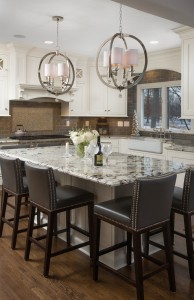 The national average cost for kitchen renovations is $19,920, according to HomeAdvisor True Cost Guide data, with most homeowners spending between $11,194 and $28,646.

Here’s how the most expensive cities stack up:

Not surprisingly, most homeowners make the decision to remodel their kitchens at the start of the year — usually in January, February and March, according to the Home Improvement Research Institute (HIRI).

Their reasons for remodeling? To upgrade old-looking designs (79%), beautify their homes (77%) and replace old or worn-out materials (76%).

Here’s what homeowners in major cities are investing the most money in to make it happen:

Homeowners make the decision to remodel early in the year, says HIRI, but work on the remodel itself is generally delayed until later in the year — usually March through June. Looking at the numbers, it seems that — whenever it is that homeowners decide to remodel — they’re willing to spend the money to do it right. 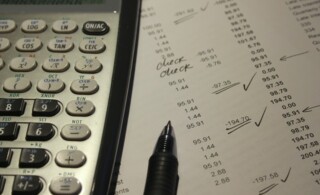 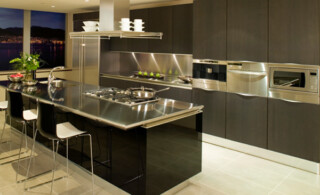 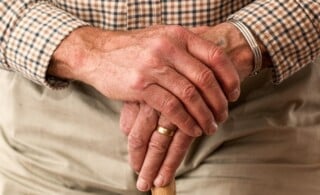