How Likely You Are to Live in a Cramped Space in 25 Major U.S. Cities

We ranked 25 metropolitan areas using an index that combined United States Census Bureau data on median housing unit size (combined house and apartment), median square foot of housing space per person, median monthly housing costs, and cost per living as determined by the Council for Community and Economic Research. We call it the “Broom Closet” Index–your likelihood of living in a small, cramped space.

See how other major US cities compare: 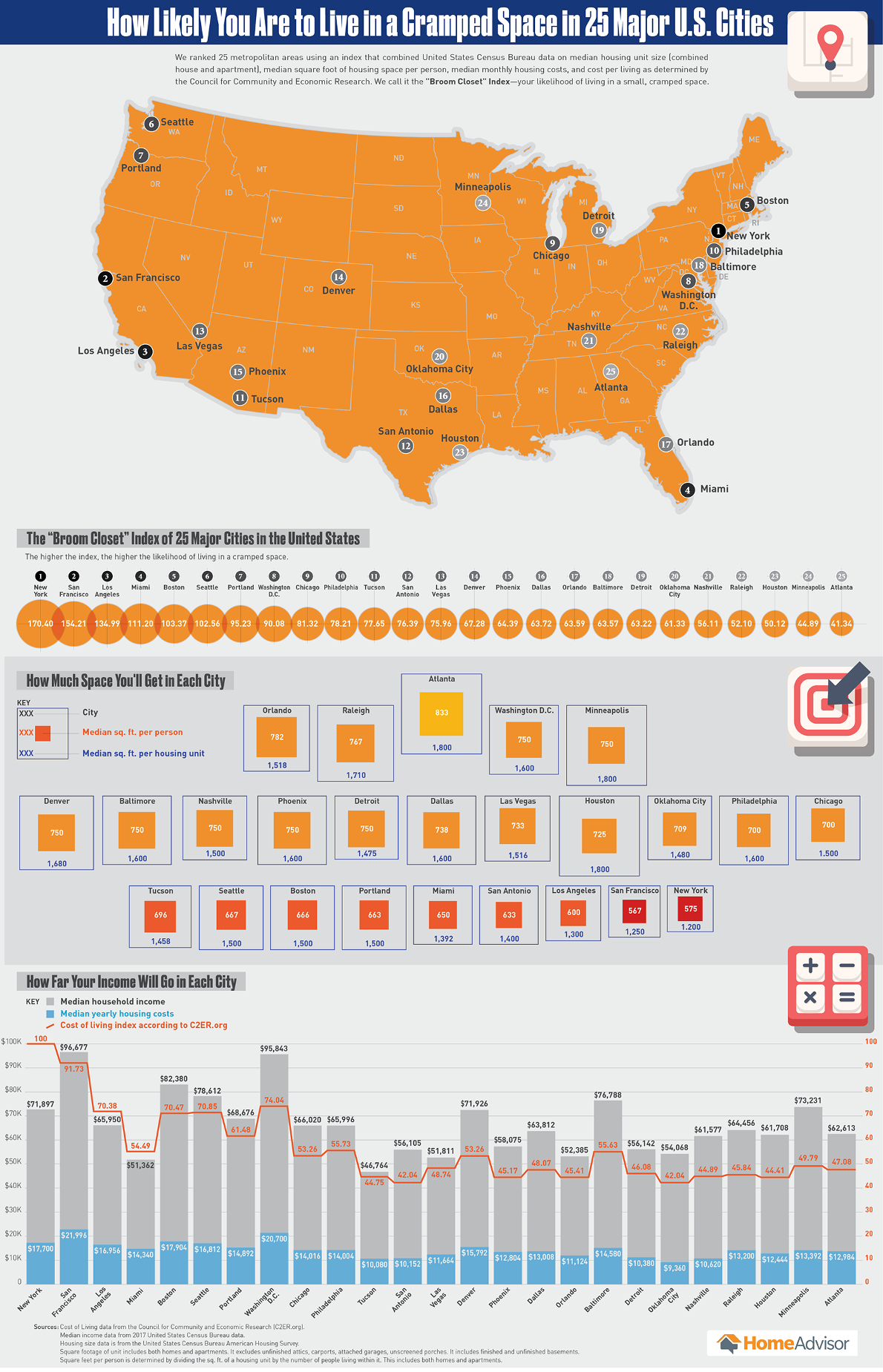 New York City has the highest “Broom Closet” Index, or your likelihood of living in a small, cramped space.

The index combines United States Census Bureau data on median housing unit size (combined house and apartment), median square foot of housing space per individual, median monthly housing costs, and cost of living as determined by the Council for Community and Economic Research. According to the Index, the median square footage a person will have in NYC is only 575. The cost of living is also the highest.

San Francisco offers only slightly more space to inhabitants. It has the second highest “Broom Closet” index. Median housing costs are the highest, even more than New York City and Washington D.C.

Atlanta, Georgia has the lowest “Broom Closet” index, which means it offers the most living space to inhabitants. The median square footage per person is 833.

Atlanta, Georgia provides some roomy accommodations as well as a low cost of living, meaning that your money will go much further in getting desired space. Plus, it has some of the lowest housing costs, with a median of just $12,984 annually.

You are most likely to live in a cramped space in New York City, San Francisco, Los Angeles, Miami, and Boston.

These cities also have some of the highest costs of living, although Miami falls about midway on that front. New York City denizens are becoming desperate for space to live and work. It is estimated that 40% of adult New Yorkers live with at least one roommate.

You are least likely to live in a cramped space in Atlanta, Minneapolis, Houston, Raleigh, and Nashville.

The cost of living in these cities is also comparatively low. However, U.S. Census data indicates rapid population growth in Atlanta, making it the third fastest-growing metro area in the nation. Minneapolis, Houston, and Raleigh are also experiencing population booms. Nashville population growth has slowed down to below 100 newcomers a day. 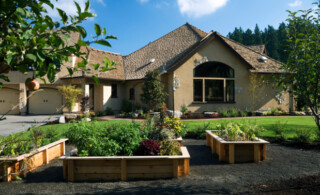 How Do You Buy HUD Homes? 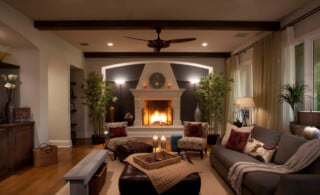 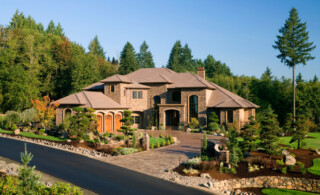 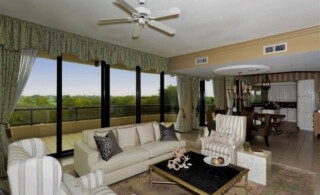 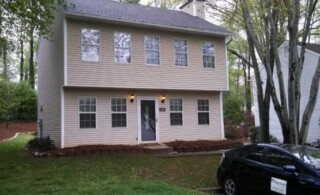