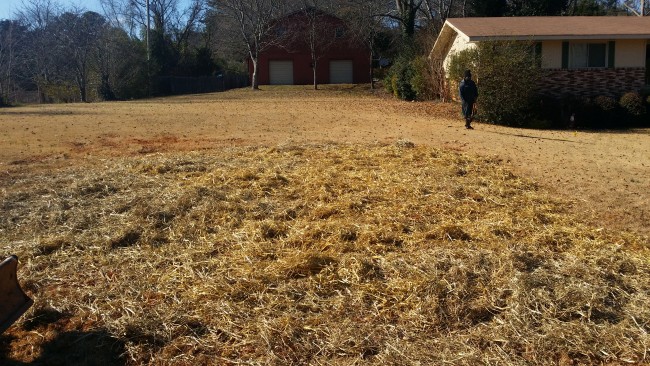 For centuries, people have used natural materials to build and support their homes. Reusing mud, paper, tires, and even bottles has become a popular trend in today’s eco-conscious culture. But one of the oldest established forms of conservation is straw bale construction. It first gained acceptance in America during the early 20th century when pioneers in the Midwest were short on framing materials but long on grass.

The first thing to understand is it’s not hay. Hay is green, which means it’s alive and useful to farmers. But straw is the dead remains of plants (typically wheat, oat, barley, rice, or rye) left behind by harvest. This resilient waste product is often discarded or burned since it’s a useless nuisance to farmers. But due to its durability, it can also be harvested, bound, and transported to be reused in the walls of residential homes.

Straw bale construction is covered with stucco exteriors, so it’s commonly seen in the South or Southwest. But it’s become more prevalent in other areas of the country due to new innovations. Here are a couple of standard systems in use today:

Straw bale construction is exceptionally environmentally friendly. It utilizes a truly renewable natural resource that would otherwise be burned (and which then also adds to unnecessary air pollution). But by recycling a completely pre-existing organic product, it conserves trees that are usually used for fresh lumber. However, along with the ecological advantages, straw bale building also provides many monetary benefits as well:

Wondering how using straw bale can minimize the cost of construction of a house? Review our True Cost Report for more.

It requires a unique procedure that must be handled by specifically trained professionals. Plus, though it’s slowly gaining acceptance throughout the nation, straw bale building must pass certain city ordinances and codes. Most communities and insurance companies quickly approve these projects because of its increased popularity and strong precedence, but make sure you seek official authorization before beginning the project. 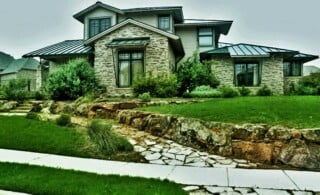 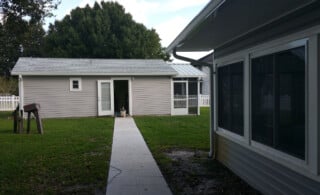 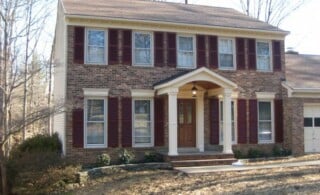 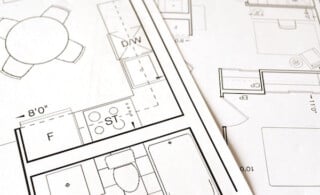