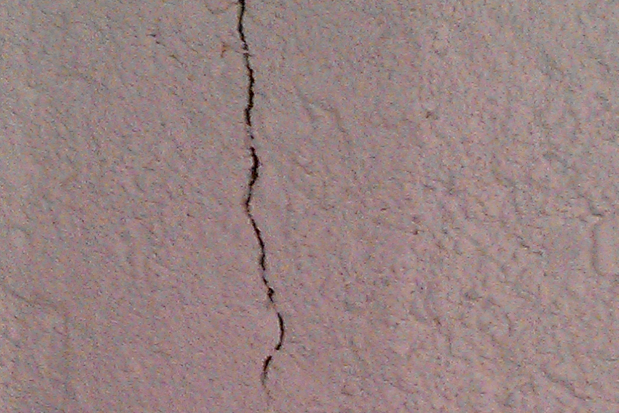 Concrete foundations are the standard in modern construction for a reason. There is simply no other material that can do the job the way that concrete does. In its liquid form, it is extremely versatile and convenient to use. Once it turns solid, it becomes incredibly strong and can last for a very long time.

Unfortunately, there are several foundation problems that can arise over the life of a structure. In addition to issues involving the strength of the concrete itself, other factors such as soil composition and excessive amounts of moisture can also come into play. Concrete foundations are certainly the best choice in many situations, but depending on how and when they are poured, there can be issues almost immediately. While some of these foundation problems have easy fixes, others can be rather involved, and may even require replacing the foundation.

In very cold temperatures, a freshly poured foundation can actually freeze. This can cause issues like a dusty and sandy grit that comes off the top of the concrete and even reduced strength. Before you bring out the jack hammer, though, have the foundation tested for concrete strength. This test involves drilling a six-inch diameter piece core from the floor (which will then be replaced), and having a concrete laboratory test the strength of the concrete.

If you suspect that there are stability or strength issues with your newly poured concrete foundation, ask the builder to have it tested. If your contractor doesn’t know who to contact, have him or her ask a structural engineer for a referral to a concrete lab in your area. In some instances, you may have to have the test done yourself, in order to have proof that the company needs to replace the floor and reimburse you for the cost of the test.

Though this issue is generally thought of as a problem with older houses, new foundations can also start to sink under certain conditions. Fixing a sinking foundation is a large and involved job, no matter what technique is used. While a house that is visibly tilted obviously has some foundation problems, other symptoms of a sinking foundation are more subtle. If you notice that several of the doors and windows in your home all become misaligned, it might be in your best interest to call in a professional to inspect the foundation.

In older homes, cracks in the foundation may be caused simply by settling. Many times, these cracks don’t indicate any larger problem, and fixing them is purely cosmetic. This isn’t to say that a cracked foundation is something that should be ignored. Especially in a relatively new structure, any noticeable cracks in your foundation should be taken seriously and examined by a professional as soon as possible. Like many things, an unstable foundation isn’t going to get better over time. Hiring someone to take a look at a problem area generally won’t cost you that much, and in the long run, it could end up saving you a bundle! 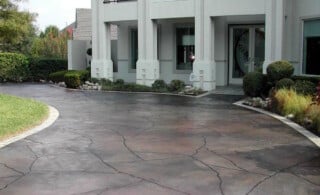 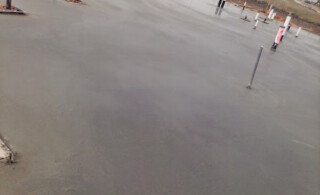 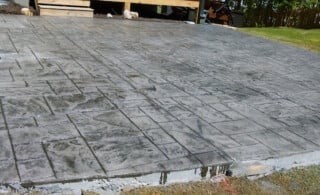 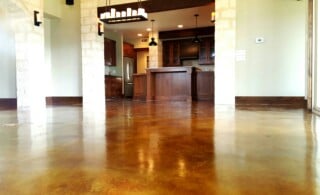 Concrete Flooring – Solid as a Rock 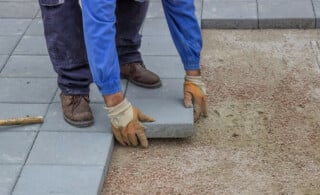