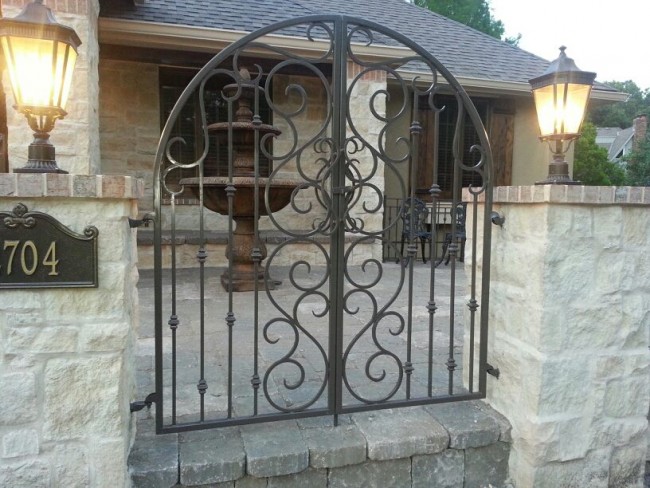 Wrought iron gates are the height of Old World beauty. Their classic appearance and long lasting durability have made them the choice of many people throughout the ages. While there are certainly other types of gates on the market, few if any carry with them the same sense of luxury or history.

Genuine wrought iron gates are actually few and far between. Many products that are marketed as wrought iron are actually mild steel. While a mild steel gate will be less expensive than an iron gate, it should be noted that they are two different materials. Many people will not be able to tell the difference between a steel and an iron gate, but, if you’re going to foot the bill for iron, you should make sure that you are getting what you pay for.

Though iron can rust, any iron product you purchase can be sealed to hinder rust’s progress. Genuine wrought iron is very strong and durable. Though some iron gates are made from raw iron, many pure iron products are made from iron that has been salvaged from old bridges, railroad tracks, and the like.

Many iron gates are made from a mold; the metal is melted, placed into the mold, then is allowed to cool. This process produces “cast” iron and allows iron gates to be mass-produced, thereby driving down the cost to you. A wrought (literally “worked”) iron gate should be thought of as crafted, rather than produced. The very act of hand working iron makes the material stronger and more resistant to rust. Though a gate made in this manner will certainly be costly, it will be one of a kind.

It is true that a wrought iron gate is often associated with old elegance, as opposed to modern style. Since it is an old material, it looks right at home among other materials that are just as old. However, as much as it compliments hardwood and stone, wrought iron will supplement brick, concrete, and other common building materials. Homeowners will be delighted to see how much authenticity and rustic charm any wrought iron piece can bring to a contemporary driveway, garden, or front door.

Though, historically, much ironwork has been ill maintained and often left to rust, much of it still survives. Iron doesn’t need as much attention as wood, but it should still be periodically checked for any signs of wear or rust.

If you happen to be an owner of some ironwork that has fallen into disrepair, it will be worth your time to have a professional come and take a look at it. It is often the case that old or damaged iron can be given new life by stripping off the surface and sealing the still solid metal underneath. 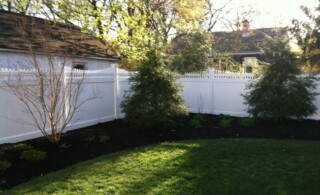 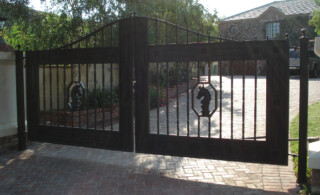 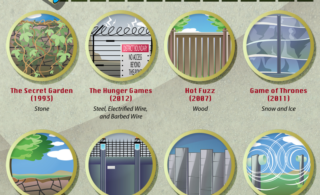 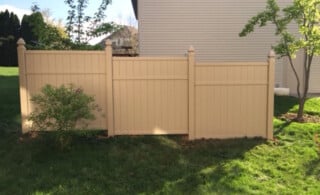 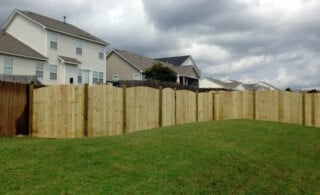